It’s official, we finished second in the 2013 London League and we were first in the mob match! Ellen Greaves won the female competition, Sarah Allen was second. Scott Millar was second in the male competition. Guy Holbrow was second in the male vets competition. Those are some pretty awesome results for a club that is only four years old. What’s more, three out of the four above represented Great Britain or New Zealand at the ITU Triathlon World Championships and Scott is only in his first year of competing in triathlon. Love ya work team. Next year, we take on the big boys! Tim (LFTC Coach) 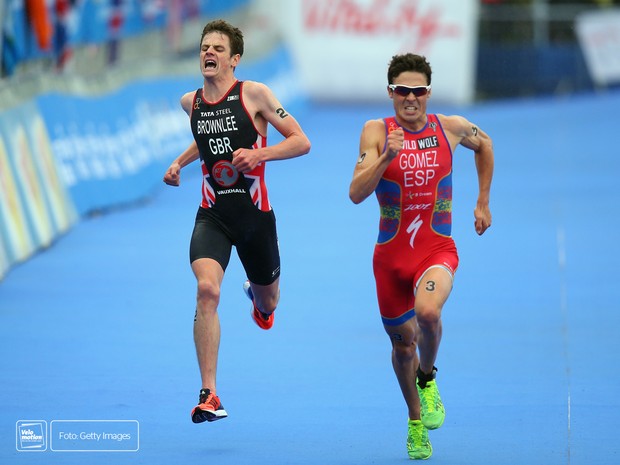