Congratulations Ruth Ashton, 6th in her age group at the ETU Challenge Half Distance Triathlon Championships! Future husband Adam Parkes was also in the top ten finishing 9th in his age group. Scott McKenna, nursing an injured calf that had him out of running for several weeks leading into the championships, finished a very credible 18th and was 4th out of the water in his age group. Nice work team! 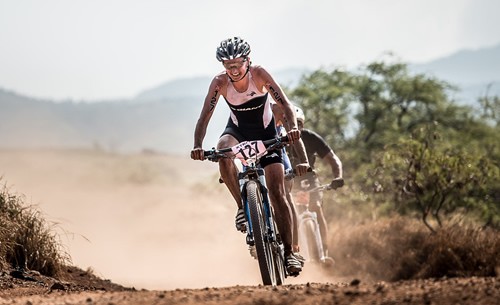 This weekend we have the Xterra World Championships from Maui. I have my fingers crossed for Nicky Samuels, fellow Kiwi and the 2013 Xterra World Champion. In the men’s race I am going for South Africa’s Dan Hugo to take the title. The other BIG race this weekend is of course the Jeykll and Hyde Park Duathlon. The best Great Britain has to offer, current British Age Group Duathlon Champion Hannah Troop, goes up against 2x New Zealand Age Group Triathlon Team representative Sarah Allen. Let the fireworks begin! I have my fingers crossed for Sarah in this one. It’ll be close and I expect a sprint finish with a dive across the line from both! Have a great weekend, Tim (LFTC Coach).