I came across this documentary called ‘Man on a Mission’ the other day. If you watch this, never again will you complain about the dirt running track we use in Victoria Park when we have a few more daylight hours to play with. Eamonn Coghlan, the great Irish middle distance runner heads to Kenya to meet some of his childhood heroes and discover what it is that makes Kenyan distance runners so successful.

The documentary gives an interesting insight into the training philosophy of Brother Colm O’Connell and the athletes he looks after in the town of Iten in Kenya. I love Brother Colm, he is such a humble character even though he has coached many of the world’s greatest middle and long distance runners, many of whom have come from the town of Iten. ‘F.A.S.T’ is an acronym he uses when discussing what is important when it comes to running well. F – Focus. A – Alignment. S – Stability. T – Tempo. 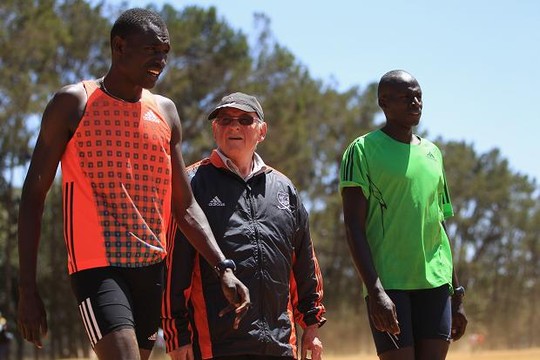 I am a huge fan of David Rudisha. I was lucky enough to see him running around Victoria Park during the London 2012 Olympics. He is an amazing athlete, six foot four, with an incredible physique and an ability to almost float across the ground with both grace and speed. You will see David Rudisha training and racing in the third part of the documentary. He really is beautiful to watch. As you can tell I am a huge fan! 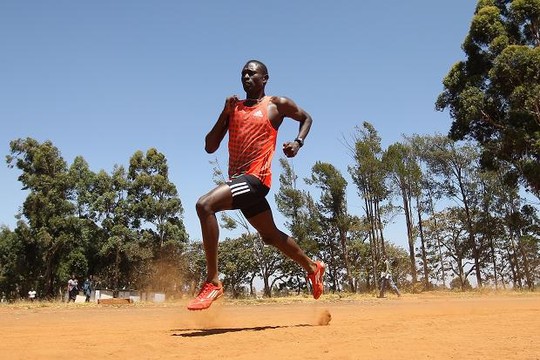 So what can we learn from the video? I think all of you will probably take something different from it. When I ran this afternoon I made sure it was the easy run it was supposed to be and I thought about the acronym F.A.S.T as I ran slowly. From a coaching perspective I liked Brother Colm’s philosophy about learning from the athletes he coaches and developing the athlete from within.

Enjoy! I will see you Sunday at the Lido. Tim (LFTC Coach)