In last week’s blog we let you know which races LFTC will be targetting this year. What this means is that our training sessions will be geared towards preparing you for these events. 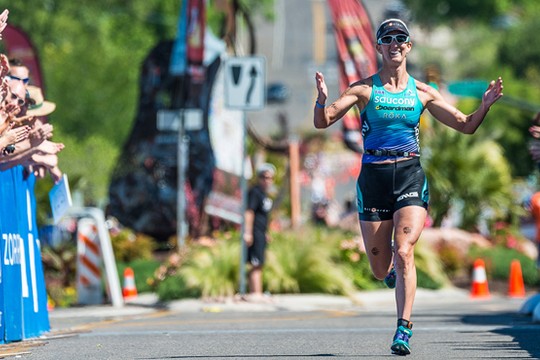 The London League is a series of races held throughout the year. London based clubs compete against each other for points. There is a women’s competition, a men’s competition, a mixed team competition, individual age group competitions for both men and women and a mob match competition. While we have had individual age group winners and our women’s team has won the league in the past, the men’s team has not and we have yet to take out the big one – the mixed team competition. The races are great because they are relatively cheap, well organised and normally transport is not a major issue. If you want to know more about the London League then take a look at this link. 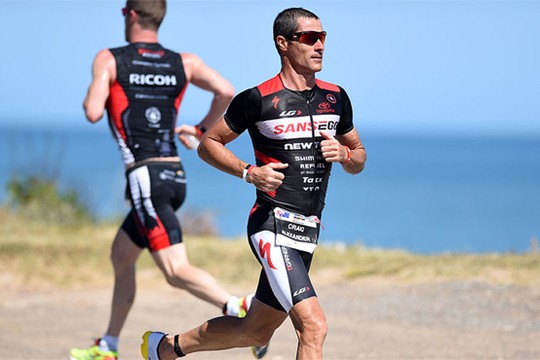 Some races on the calendar are neither London League races or club championships. These are races that we will use to develop our race skills and race specific fitness as we build towards more important events. These are also great fun and normally involve a weekend away to race outside of London. Much like our training camps, these weekends away with your club mates are great teambuilding exercises and you can learn a lot from more senior athletes. While taking part in London League events and club championship races may sound daunting, don’t let it phase you, give these events a go because ultimately we are in this sport for fun and for the health benefits it offers.

2 responses to “The London League and club championships explained”